My fave is Lafitte’s Blacksmith Shop. It’s a bar now, but the building
is roughly 300 years old. Lots of stories there.

Link>Pathogen.
Biohazardous Waste– refers to waste (e.g. body fluids or tissues) which has the risk of carrying human pathogens.  Biohazardous Waste is usually generated at health care facilities or research facilities, and the term is used interchangeably with Medical Waste.
It’s is not health care facilities. It’s school for the deaf children. So then are they using one of the rooms in the basement of the main building as a research facilities? Link> Do You Live Near a High Containment Biohazard Laboratory?
Look at the blue dot in the middle of the pink USA map of high containment biological facilities in the world. 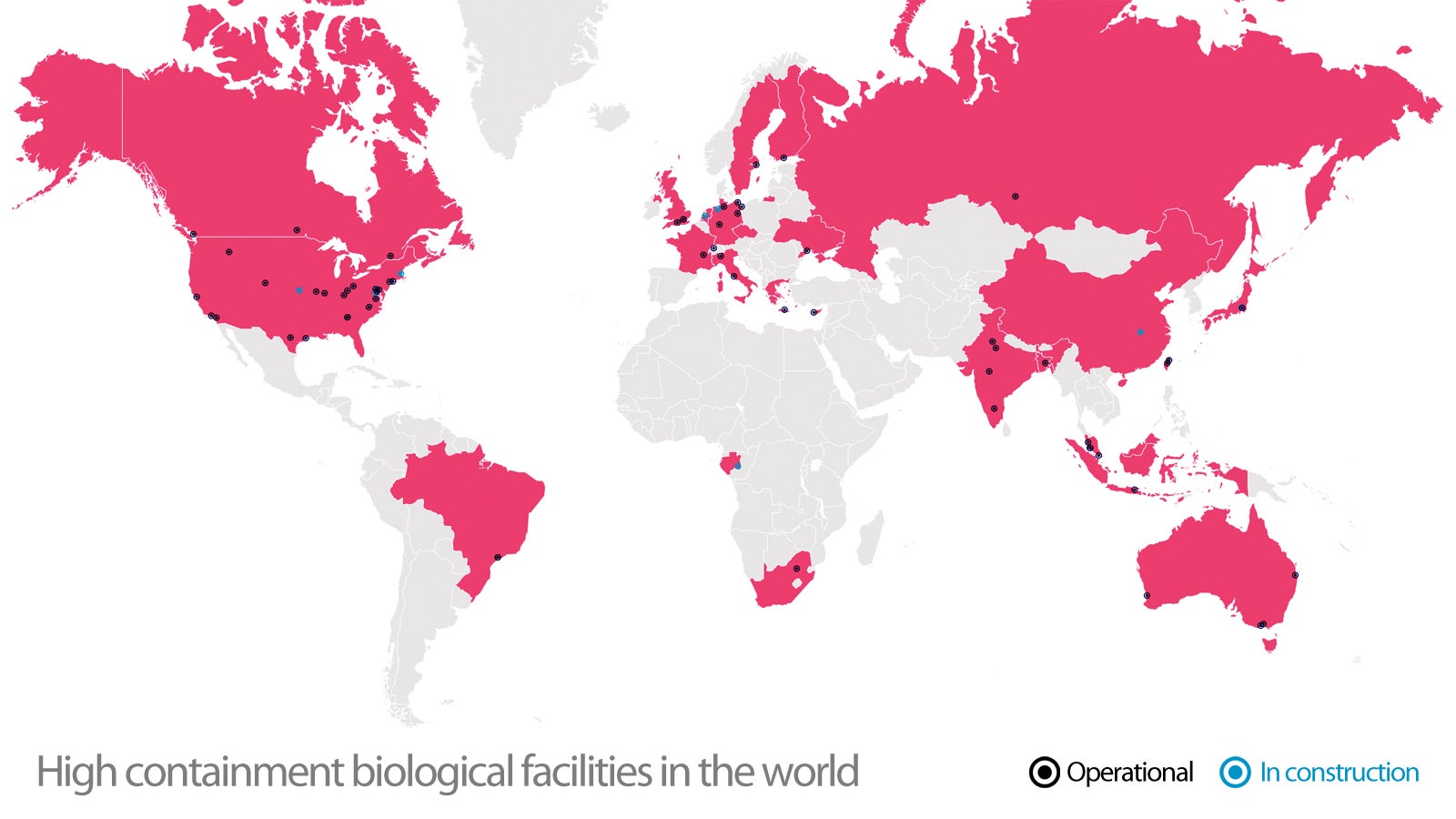 Regular map of USA with the red dot and the name of city and state where the school for the deaf is at.
Is it in the same area?

Me and Ouija by luckyotter Andrew Borden. He was Lizzie’s father. He was found found slumped on the couch dead at the age of 70 with one eye split cleanly in two. It was seen that he was hit with a Hatchet about 10 times

Abby Borden. She was Lizzie Borden’s step mother. They found her dead on the same day she was 65. She was hit with a hatchet about 19 times.
> Did Lizzie Borden kill her parents with an ax because she was having an affair with a married maid?

Lizzie had been sexually abused by her father since the age of 13… her doc was aware of the abuse, but was a bit of a family secret. His wife was also aware.  It was something that wasn’t spoken of EVER, because it was, what it was. More> Lizzie Borden

Just as our Lord has given mankind Ten Commandments to guide our lives, so, too, those from “the dark side” have been given their instructions from the “one” they worship.

According to legend, on March 25th, 1930 —the Day of Incarnation in the Mexican religious calendar—a new mannequin dressed in a spring-seasonal bridal gown was acquired by the former store owner  Pascuala Esparza for her bridal shop.
The effect was instantaneous. It didn’t take long for the locals to come to the conclusion that the dummy that stands in the window of the Bridal Shop was in fact the embalmed body of the former store owner Pascuala Esparza’s daughter La Pascualita, which means “little Pascuala,” (i.e. her daughter) who had died recently on her wedding day after being bitten by a Black Widow spider.

People are taken in by her mesmerizing gaze and realistic-looking features. Most walk away convinced that she has to be real. This revelation did not go very well with the locals, and they started to express their disapproval.

But by the time Pascuala Esparza could issue an official statement denying the rumors, it was too late.
Nobody was willing to believe her. Pascuala Esparza would even bathe her and talk to her as though she were alive.
When authorities found out, they knocked on her door to ask her who she was talking to. She denied taking to anyone.

Others say that her gaze follows them around the store, or that she shifts positions at night in the darkened shop window to the surprise of passers by.
Spooked by the tales, several jittery shop workers say they dread being the last to leave the store in the evening, and some of them refuse to change the dummy’s outfits.  More from the shop worker > Sonia Burciaga

The> Poinsett Bridge was built in 1820 and was part of the original state road that ran from Charleston to Columbia to Asheville. to flow gently under it as it connects further down to the North Saluda River.

Historic record and local folklore variously attribute the construction labor to slave gangs and friendly Indians who may have been the remnants of the Catawba, Creek and Cherokee tribes who had inhabited the region for centuries, until 1755 when a treaty ceded land east of present day Greenville to incoming white settlers-Ghost P.R.O. (Paranormal Research Organization

Strange sightings have been recorded, orbs taped on night filming, and cars parked by have known to have starting and electrical problems.

Photos from the> Library of Congress